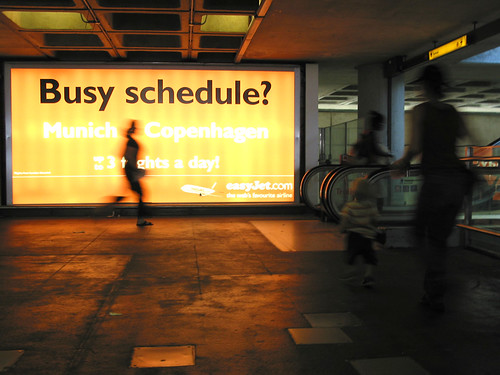 One of the most insidious things we deal with every day is software rushed out before it’s ready – a point brought forward yet again in, ‘Why I’d Rather Wait Months For The Perfect Game Than Have A Rushed Disaster‘. It’s not just games. It’s the app on your phone. It’s the software in the office. It’s the software in your car. In fact, software is everywhere and if you look around, you’re likely to see something that was pushed out to meet a schedule.

It’s business. It happens. And we seem to be muddling through as a society, so what’s the issue? Well, we could talk about reputation.

As an example and in the vein of gaming, I’ll pick on Blizzard. I remember when they started Warcraft on $10 CDs hidden amongst a bunch of other games you no longer hear about. They have always been late with releases, as far as the games I follow (I’m a RTS kind of guy – Chess with an economy in real time). I’ve griped while waiting and yet, when the release comes out, I have nothing to gripe about every time.

I get a quality game as do many others despite not meeting publicly released launch dates. I get quality software. I will wait for releases from Blizzard because I know that it will not suck when I get it. To me, as someone who has worked with software for so long, this is counter-intuitive. I’m sure that they have some Project Managers and coders out there drinking more than their fair share of antacids. I’m sure that they’re under the gun on deadlines.

And I’m also sure that someone decides, somewhere in Blizzard, to make the right call because they don’t want to besmirch their reputation for quality. They get called out on it all the time when a release is late – and the gamer world is less than polite – but even Blizzard’s most acidic critics cannot deny that Blizzard provides quality. What a great cornerstone for reputation. Blizzard has not only built the RTS genre, they’ve stayed on top of it.

There’s a magical balance somewhere between meeting a schedule and creating something that, when released, won’t detract from a reputation. Sure, everyone’s in a rush and things need to get out the door. Sure, given unlimited time, software engineers will keep working on a project and never release it.

The trick is finding that balance of quality and schedule.

You can apply this to so many other things.