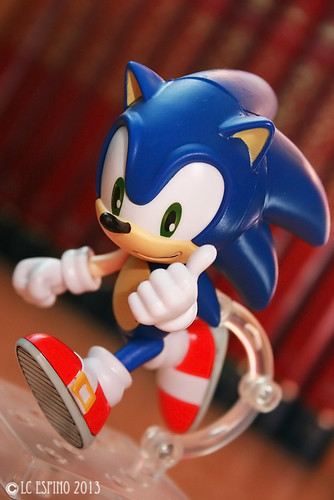 On the old site, I wrote quite a bit about the Hedgehog’s Dilemma and how it applied to social media. I didn’t write about my own experiments with code, what I found, etc. – and that’s because I didn’t fully understand what I found. I still don’t. But I think it’s appropriate to bring it up now in the context of Apple’s amazingly open battle against the government about backdooring it’s own phone. It almost sounds like forced incest when you put it like that. Give me about 4 paragraphs before I make the point, OK?

So, first, the Hedgehog’s Dilemma itself. I like what Schopenhauer wrote:

A number of porcupines huddled together for warmth on a cold day in winter; but, as they began to prick one another with their quills, they were obliged to disperse. However the cold drove them together again, when just the same thing happened. At last, after many turns of huddling and dispersing, they discovered that they would be best off by remaining at a little distance from one another. In the same way the need of society drives the human porcupines together, only to be mutually repelled by the many prickly and disagreeable qualities of their nature. The moderate distance which they at last discover to be the only tolerable condition of intercourse, is the code of politeness and fine manners; and those who transgress it are roughly told—in the English phrase—to keep their distance. By this arrangement the mutual need of warmth is only very moderately satisfied; but then people do not get pricked. A man who has some heat in himself prefers to remain outside, where he will neither prick other people nor get pricked himself.

This is the battle within social media and networks with their consumers and the government. It’s constantly shifting. Personally, I’m amazed at how much people give away to simply have social connections of convenience – but it somehow works. So we have people’s expectations and wants of privacy, varying from person to person, across a network. But privacy is also intimacy, and privacy is largely a matter of how much one wants to be intimate with someone else – not everyone else. So we’re lax about privacy because we don’t consider much of what we do to be a personal space.

Cross into that intimate space, and bad things happen. People get upset, talking about privacy. I suppose in myself, my intimate space is a vast wasteland and I take it more seriously than others do, projecting that into how I interact on social media and networks without actually sucking too much at it. It goes beyond settings hidden behind a gear icon. It’s how much you share, what you share, etc.

So I’m going to drag this home. What’s at stake is the government forcing Apple to backdoor – to create something that wasn’t there – their own device, where so many people now keep their intimacy.

The Hedgehog factor, you see, is intimacy.