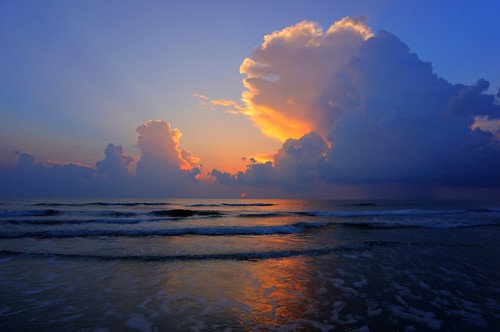 People don’t write about this stuff. I decided I will.

Without going into the details, I left the last job after a resignation, taking it back, and after realizing it was the same thing, resigning more efficiently. It’s not a bad company. It wasn’t good for me.

Let’s leave that where it is.

I had irons in the fire, of course. In a lot of ways I still do. I already had bad headhunters annoying the hell out of me, and some good headhunters with some interesting positions. I was courted by some CEOs and CTOs through LinkedIn.

That was a mistake. There are jobs, and there are careers.

Some things came into play and suddenly I had more breathing space to think about it – freed from the tyranny of income for a period, I could stop. Reflect. Think. Feel. Assess myself, inventory myself, decide what comes next. It’s a luxury in this day and age where salaries don’t allow for the mobility that they once did (and, kids, they did). If you have the luxury, though, you should take it. Taking it I am.

It took me about 3 weeks to forget about the last place I worked – not completely, mind you, but in some ways a job is like a shell – it provides safety once you conform to the inside of it. As I told my last boss at the beginning of 2016, “ultimately the only thing an employee can control is whether or not he or she works at a company.”

After the 3 weeks had passed, I found that I had been doing more creative writing again. I had dusted off my camera and started shooting again. I started reconnecting with people who I  had lost touch with, as one does when one gets into the intellectual toil of more work than play. I recognized myself a bit more every day, like a stranger becoming acquainted with a reflection in the mirror.

A friend at a coffee shop asked, “Why don’t you talk down to people like other software developers do?” I paused. I thought.

“I guess I outgrew that at some point.”

I have. I’ve outgrown a lot of the bad things and have evolved beyond being a Software Engineer, or a Writer, or a Technical Writer, or a Consultant. I transcended technologies some time ago, becoming agnostic after having spent time in the Microsoft corporate code caves and the Open Source code caves. The leadership qualities became more pronounced, my patience for the mistakes of others had grown and the lack of patience for mistakes of others had also grown. I’ve been published, suffered the editing of others and rejoiced at how they helped me grow.

I watched all manner of software process succeed and fail, and understood why. I pick up technologies like some pick up novels but I have become a picky reader. After seeing languages, technologies and architectures wax and wane, you become picky. That cool new technology doesn’t impress me if it does nothing new, and just because you can develop faster in it doesn’t mean that the end product is better. Typically, the faster you can develop in something, the more dependent you are on third parties that don’t care about your project. 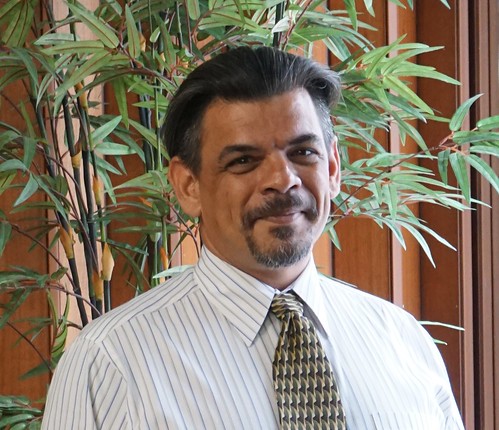 This guy is pretty different than the kid who started off in the late 1980s with the only real aspirations of getting out of a miserable household and being a professional computer programmer. Right now, that guy on the left doesn’t exist. His hair is unkempt, a full scruffy beard across his face, his focus inward. The man who would normally go out of his way to help his friends is suspended in carbonite, a caricature of a guy who shot first. It’s not selfish, it’s self-preservation. It’s coming to grips with what comes next, figuring out what that guy needs, what that guy wants – who that guy is. The kids aren’t going to understand this, and I imagine people with families at my age are too busy to dedicate some time to thinking about it until their children have not only left the nest but have stopped calling for money.

You see, you’re not supposed to write about all of this. In society, it’s taboo to write about this sort of thing publicly until well after the fact. To do that, you’re supposed to have that success that comes from a magical period like this – but that’s uncertain, fickle and cliche. It lacks originality, though originality is not something that is admired as much as people would want to think in this world – take a read of “Originals: How Non-Conformists Move The World“. It’s harder to live than to read about, like most things.

I have a deadline. The second week of May, 2016, for no good reason other than Cinco de Maya with Tequila seems like a bad time to make life decisions.

One thought on “The Long, Dark Tea Time Of The Career”