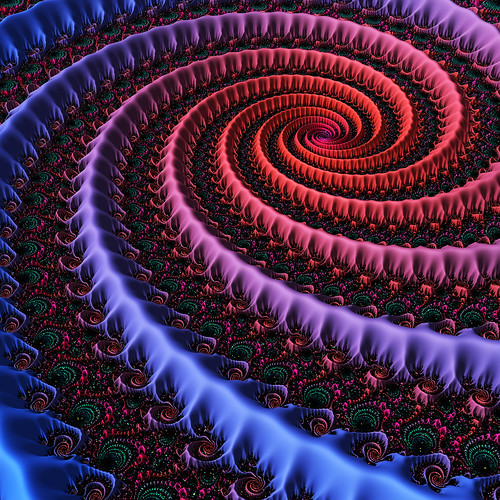 Once upon a time, software was sold on disks that were actually floppy. They were encased in boxes, with user manuals.

Then the disks were no longer floppy, but they were called floppy as a sacrifice to the Gods of Inaccuracy.

Then you could download the applications over the internet when you purchased them.

And finally, Software as a Service (SaaS) came into being, and all was basically the same only faster (and with significantly worse documentation).
And the people were generally as miserable as they were, and could be disappointed at a faster rate when they found bugs, or when systems went down, or when their internet access was sloppy.

The real difference between competing companies now is how they produce and maintain the software. That’s the process.

Bugs happen. How fast can the bug be fixed, without introducing new ones? That’s the competition. That’s where competing companies actually should be competing, because the faster a company can fix bugs, the faster it can implement things as well.

That boils down to Software Process. And that’s why Agile, Lean, DevOps and so on are so important.

Because nobody is ordering boxes from the back of magazines anymore and getting it in the mail a few weeks later. They want it now.

If you don’t even have a software development plan (SDP) for a project, you’re already behind.