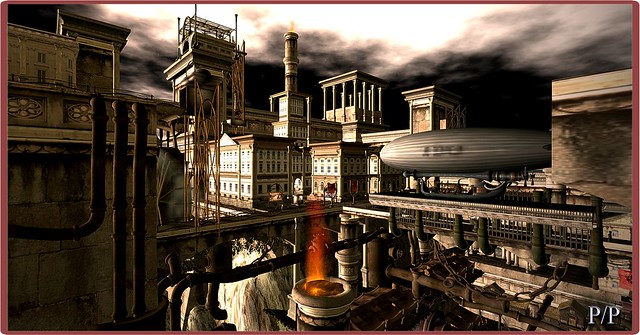 It has been driving me a little nuts over the last few years with all the drivel posts on ‘disruptive’ this and ‘disruptive’ that, particularly when ‘sustainable’ was the catch-phrase from a few years ago that still lingers doubtfully in the verbage of non-profits. In fact, I tend to gloss over ‘disruptive’ these days when it shows up because so many people don’t balance it with sustainability.

You see, I was fortunate enough to read The Innovator’s Dilemma: When New Technologies Cause Great Firms To Fail back when it first came out in 1997 – I still have a copy of the first revision. So for this post, and some thoughts on a potential startup or two, I referred back to what I consider the best work out there on disruption and sustainability.

Here are the high points from the Introduction of Christensen’s book.  I use ‘product’ as an interchangeable word for ‘service’ in this context since a service is a product of sorts.

These are very, very simple ways of looking at the differences between the two. A startup can utilize disruptive technologies and enter the market, but there has to be a plan for sustainability (other than being bought by another company) to present itself as a value proposition to anyone involved.

The disruption of today, to be successful, should be successful tomorrow. Sustainability. Sustainability is why alternating current is used to transmit power over long distances, marketing is why people still think that Edison was more inventor than he was and that Marconi invented the radio.