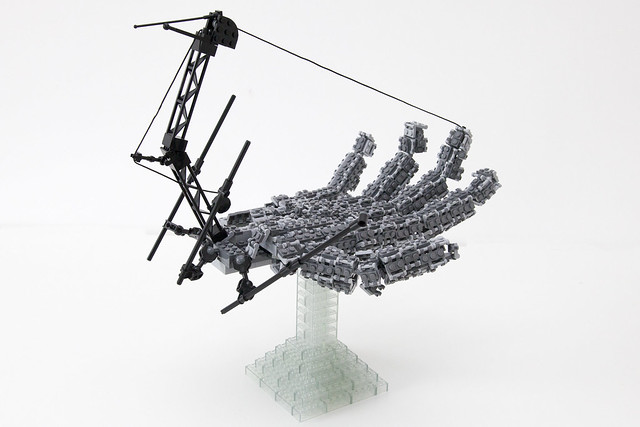 Warning: This is kind of long and is a rant-ble. The short of it is that I’m not on the market anymore.

No, this is not the announcement of some Silicon Valley startup that will make you better elbows to stick in your ears or, heaven forbid, something useful.

No, this is about the site, myself, and the career path. To cut to the chase, I’m no longer looking for work or contracts in technology.

There’s a few reasons for this.

Plugging tech together can only be done in so many permutations. It’s a mathematical fact if you factor in that the geometric progression is necessary for evolution through the permutations.

I’m not sure I like how the ecosystem is plugging tech together. Frankly, while it’s nice that the iFart application created a few jobs (don’t be the guy with the microphone), and while it will be seen as invaluable to those who pay for it, it’s crap and really doesn’t advance anything but a paycheck. Because, really, money got mistaken for something of value somewhere in the history of mankind.

There are other things I’m good at, and it’s time to go do them. It’s not that I’m becoming a Luddite – far from, you should see this heap of silicon I just bought – but that it’s not a career for me, at least for a few years. I’ll be using tech in other endeavors, and a great way to spend time waiting on others is to solve problems: Write code, design systems, or make a better mousetrap. But it’s not my main thrust, and oddly, I’ve been telling kids starting college not to do tech but to do other things with tech.

And in the meanwhile, things that I put my own sweat equity into over 5 years ago are paying, and require some attention.