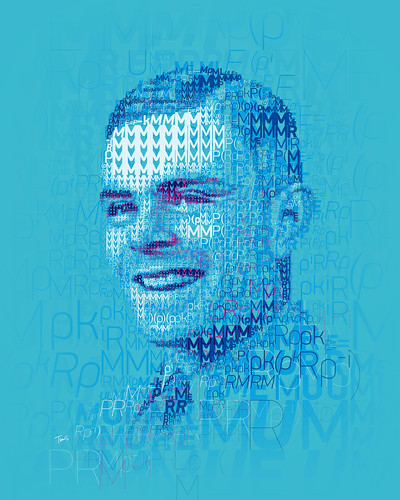 There’s a brave new world coming, and it’s something I’ve been considering for the past few years. As artificial intelligence begins writing more and more code, and troubleshooting it, the women and men who have made their money speaking to machines are slowly joining the precariat.

It’s not a bad thing or a good thing. It’s not a matter of the sky falling. It’s a simple reality that the precariat needs to consider and find a way past.

HR departments all over the world are trying to fill what are really glorified code monkey positions. And that’s not the future of Software Engineering as I see it, or as circumspection will show. We’re seeing more and more code generated by AIs, and really, if you actually

Of course, wanting what they actually need is something that they still need to get better at.

5 thoughts on “The Coding Precarity”