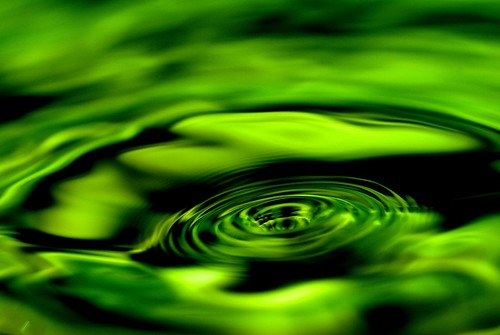 I’ve had some time away from working on Other People’s Problems (OPP) and I’ve spent it reading and studying things to see what comes next. It’s an interesting exercise in futility because of one main thing that I call TechStew.

Technology is, in engineering speak, an open system. Many of the business concepts around technology assume it’s a closed system, yet the very fact that they involve businesses demonstrates how open a system technology itself is. It’s the stew of exponentially increasing concept combinations (The Medici Effect) that don’t just come from technology.

During my lifetime, the main driver of technology has been business – and that is not likely to change. Every successful technology is sustainable and, in our world, that means having a market to build an economy around it. Students of Software Engineering would see a parallel in the software development life cycle, where the life cycle ends when the cost of maintenance exceeds the value – and value today is measured in money. That’s unlikely to change in the near future either, regardless of how many Star Trek episodes you convince everyone to watch.

Actual innovation, though, doesn’t come from money. It comes from ideas. And actual innovation doesn’t require as much money as people think, but making the innovation sustainable through a market does.

Innovation requires leveraging the tech stew and adding to it from externalities to create new things. Making money off of innovation requires resources. These two things are often confused as the same by passionate and frustrated people, but the distinction exists.

Since markets play a role, we get into sociology and economics to find what people value and what they don’t (so it can be fixed).

And the TechStew grows and grows, even as older systems form the new skeleton that limits what can be done within the market. Backward compatibility. What people are used to.