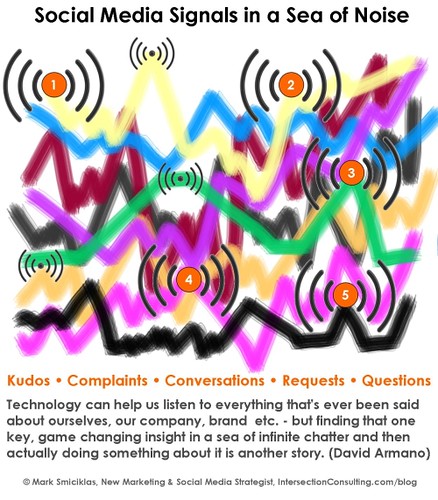 On one side is the gigantic internet, a miracle of fine articulation, which turns out the tabloid newspaper: on the other side are the contents of the tabloid itself, symbolically recording the most crude and elementary states of emotion.

I wish that I had written that but I didn’t. I simply switched ‘printing press’ with ‘Internet’ on a quote of Lewis Mumford (Technics and Civilization, 1934).

Someone mentioned that they would add me to some Whatsapp group this morning, but I didn’t have a smart phone – and they did so in a way that hinted at me being some stick-in-the-mud. I have no doubt that they see me as such, but as I responded, “If it weren’t for all the shit being posted, I might bother with it.”

Case in point. Nothing of worth but implicitly saying, “I don’t care what you think”.

There’s only one suitable response to that, and they got it.

The signal to noise ratio of networks all over bugs me. I suppose part of that is the way that I grew up when minutes on a landline were a cost and thus one got the most value that one could. I suppose that my time in the military reinforced that, where you didn’t waste time in communication – and in dealing with ambulances from the Emergency Department in a Naval Hospital, where communication had to be clear, concise, and devoid of noise. I suppose it was reinforced even more with the SOAP notes that we wrote – quickly, accurately, no noise, anticipating what the reader would be looking for and making those things clear so that a month later you wouldn’t be asked questions about it.

Don’t get me wrong. There’s a value to ‘noise’, I won’t disagree, but there is no value when it crosses a certain threshold. This threshold varies between people, and I’ll admit that I have a lower threshold than most that has increased with age.

A perfect example was using Whatsapp group to organize a Hindu funeral. It worked out fairly well despite only fragments of information being shared, and I used my own old smartphone on a wireless network to participate. Towards the end, though, it became a place where people were playing. Jokes inappropriate for a funeral were being posted, and other nonsense that didn’t pertain to the subject of the group were being posted.

Others on Whatsapp were interrupting my day with ancient memes I’d already seen on Facebook and Twitter. They meant well, but to me, what was it? Noise.

During all of this time, I was thinking of getting a smartphone here in Trinidad and Tobago – a period of months, and maybe soon enough I will, but right now I don’t want one because I don’t want to pay more to get less through both phone and service.

Society, with all the wonders of technology so well dressed in the palms of their collective hands, seems to be more interested in communicating the tabloid rather than the textbook, and while the tabloid most certainly has it’s place, we need more textbook in my opinion.

After all, competing with it has infected ‘news’ media…

3 thoughts on “Eschewing the Networks Of Noise”