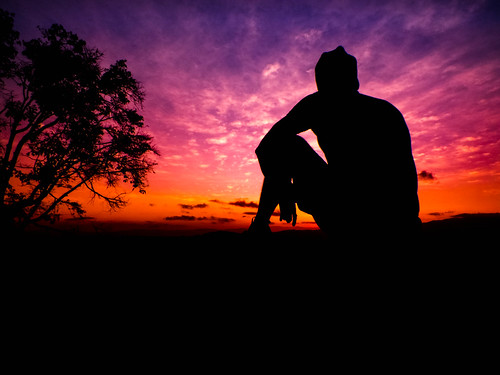 One of the issues I faced across the decades of my professional and private technology endeavors has been, simply put, the amount of intangible there was.

A visit from my father in the late 1990s saw him proud of what I was accomplishing, but he had really little idea of what I was doing. He was of the electro-mechanical engineering sphere, a meshing of the arcane art of visualizing the magnetic fields of motors and the results that they churned out, physically. He enjoyed the recliner, the space in my apartment, and the ability to watch a flat screen in any room he was in – he appreciated the rewards of my work but not the work itself. Later, when he saw me strip myself of those ‘rewards’, he had no idea what I was doing even when I was getting media attention.

The human factor of sharing any achievements is difficult enough given the shifting sands of technology and the ability to comprehend them to understand the achievements. Dealing with things covered with Non-disclosure agreements, non-compete agreements, trade secrets and so forth creates a divide between people one doesn’t work with – sometimes unbridgeable. The idea of being the keeper of secrets is a romantic notion when it can be pretty tragic. I know I lost a few girlfriends to my being lost in thought about something that we could not communicate about. Call it a personality flaw. Mine. I live what I’m doing and employers and businesses loved me for it.

And then there’s the disconnect within a business, where the tangible results are misted by horrid implementations of the Agile processes. It’s why I prefer a more DevOps methodology. In the latter, there are tangible results with Operations, who are part of the process.

There is no complaint in any of that, simply a statement of fact. I bring this up because in comparing my battling the Trinidad Roseau versus Software Cost Estimation.  On one hand, I have tangible results that I can write about and share with others, and on the other hand I am writing about how developers can’t properly estimate given the effective silos in a company that keep them from being a true part of the larger project. This is where startups are awesome to work with.

Everyone has a balance. Some people can balance these things better than I can, some people cannot balance them at all – at points, I balanced them well – but life isn’t a sprint, it’s a marathon.

But I do think that Software Engineers and others in Information Technology deserve more in the way of expressing tangible results not just to others, but for themselves.