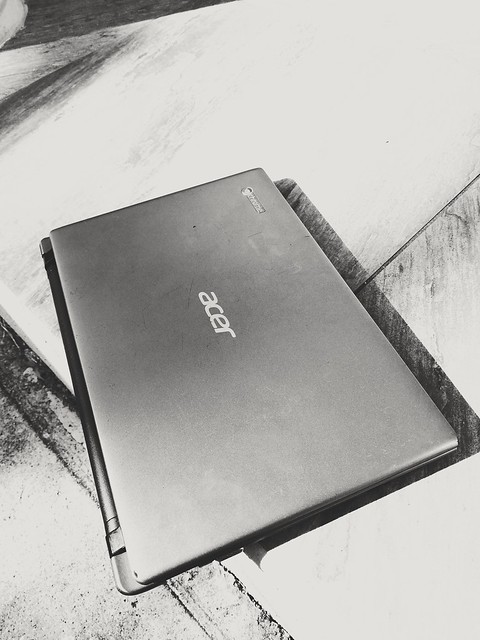 3 thoughts on “The Chromebook That Will Not Die.”