If you’re a human, you probably have more than one tab open in your browser right now – and that means that sometime in the past, you had to hunt through tabs to find out which tab hid the video that the over-exuberant marketers hid in one of your tabs. Fear no more. In the latest Chromium blog entry, many features are outlined in the new beta release of Chrome 64 that benefit website developers as well.

It means risking some bugs with the beta, but for many users it may be worth becoming a beta tester with a stronger pop-up blocker alone.

Net neutrality is repealed, and while the long battle over it seems over, there’s still some hope for it.

We live in a world where the infrastructure, while important, isn’t the only thing that can be used to be unfair. Amazon and Google are presently in a content war with each other; the latest blow being Alexa being unable to pay YouTube videos. In an age of ‘IoT’, or ‘Internet of Things’, devices unable to use services isn’t being determined by who owns the infrastructure – it’s about who owns the services as well.

Right now, getting information from the browser you’re reading this in will tell what sort of browser you’re using, what operating system and what version – amongst other things. It doesn’t say anything about you, personally – Luddites, come back! But anyone with a website or a service can see what sort of software you’re using to connect to them – just so that they know how to change the content, if necessary. They can also tell where you are with a level of knowledge that can be a bit disconcerting – where your computer, phone or tablet – or internet enabled refrigerator, for that matter – is communicating from.

And they can decide what you can see and what you can’t. I’m sure I’m not the only one who has found YouTube videos that I couldn’t watch because, ‘content is unavailable in your country’. Here I am, an Amazon Prime user, and I can’t watch certain content because… ‘content is unavailable in your country’. There are reasons for the latter – I think they are bad reasons, but there are reasons related to broadcast rights. And yet, it shows that infrastructure isn’t the only thing that can be used to make services incompatible.

This is nothing new. The Browser Wars were the first real issue – and if you ask a web developer of worth, they will tell you that they persist, even when only a Cold War. When an app only works on Android or Apple device, it’s the same thing. Which brings up what can go into the Apple Store or the Google Store – and how it’s approved and whether they can pull it or simply decide that they don’t want to carry it because it competes with their own service.

This is the larger conversation that is being missed by just about everyone. When Network Neutrality conversations first started, this issue hadn’t evolved – and despite it’s name, the overall concept has been specialized when, in fact, it should be generalized.

When it comes to the hardware and infrastructure alone, the Carterfone laid the groundwork in the United States that ISPs like Digicel are against: that devices could be connected to infrastructure owned by a corporation as long as they did not damage the infrastructure. Moving that forward, the same should apply to services. It’s that simple, but the waters are muddied based on the misconception that it’s their network. From a legal standing, this may be true – but from a business perspective, it’s not as true: Without customers, the network has no value, and therefore the customers also have control of the network – assuming that there is competition, and assuming that the ISPs will not coordinate to assure that Law makes it possible for all ISPs to throttle communications as they see fit. Bad assumptions, really, if we take a look around just about anywhere in the world.

And on top of all of that, we have the lack of network neutrality in services being provided across these same networks.

That answer will dictate their policy. I expect that they’ll tell us soon enough. 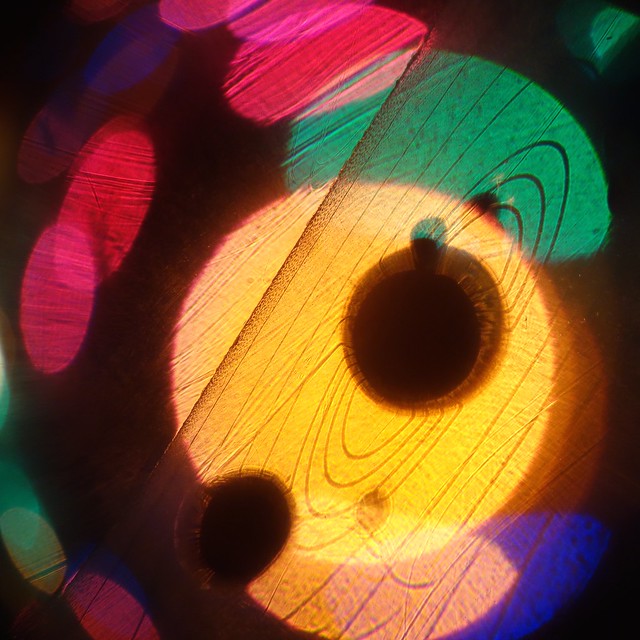 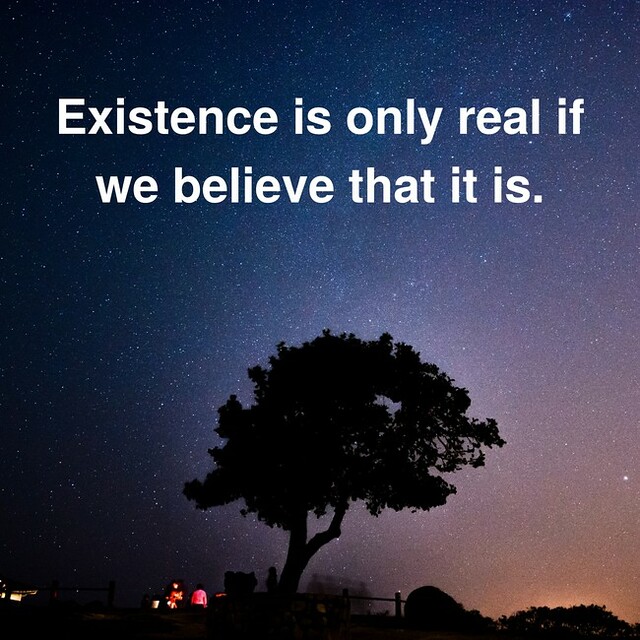