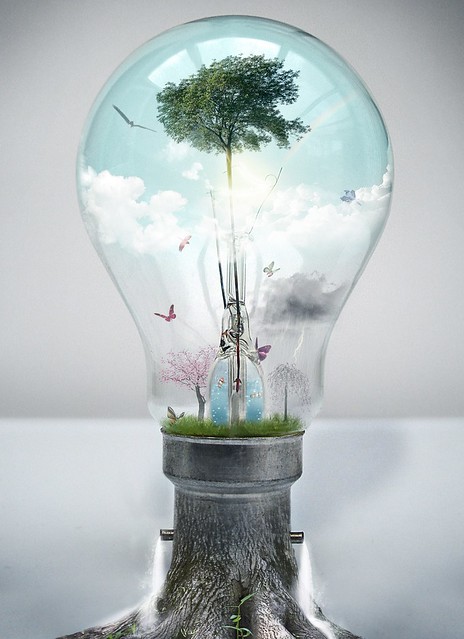 On the human meta level, it’s pretty clear that robotics and AI will continue making inroads into our societies in ways that we aren’t yet prepared for. Personally, it’s amusing when what got me into software engineering for a living as a young man increasingly becomes a reality 2 decades later. In fact, it’s the only reason I code these days, and coding itself as we know it is in it’s twilight.

While blue collar jobs have always been what has been worried about as far as ‘machines taking jobs’, there is a clear bias to deal with expense. Where technology can make things cheaper, it does, so those with high salaries and jobs that can be automated will be increasingly put on notice. This leaves us with the dilemma of how people will earn a living, a real problem in a world where bureaucracies have demonstrably been slow to react to these changes, where politics around the world has somehow become more palpably connected with fear, where people see things faster, and where our ability to use technology to communicate dwarfs our ability to do so.

Renewable energy has gone beyond being a novelty – even here in Trinidad and Tobago, when over a decade ago my father tried to sell the government on solar powered street lights, the local electricity company – state owned T&TEC – announced in late 2017 that they’ll be doing stuff with it. Technology lags in countries around the world, and 2018 will continue increasing that divide – but a nation’s ability to use technology does not define it’s advancement, as economic policies on a global scale have the developed world in for a redefinition. BRIC is a reality, and network power continues to make them powerhouses.

I think of my nieces in college, my nephews about to start college, and how their education can be made worthwhile by simply being relevant over the next few decades of their lives – but their lives will be redefined by things larger than the education systems that they will be indentured to. We are on the precipice of change that we cannot possibly understand the implications of until we’re on the other side of it.

And 2018 will be increasingly about that.