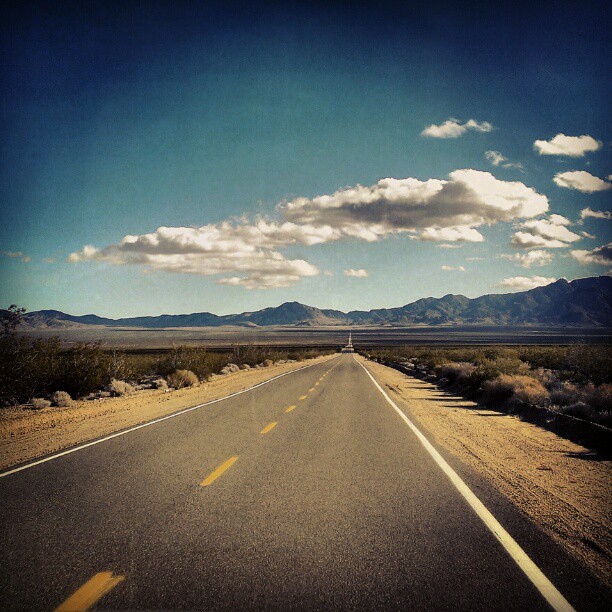 This is not new. Plenty of people use their smartphones as dashcams, which I have now gotten into the habit of here in Trinidad and Tobago – mainly because there are a subset of drivers that take chances, and my vehicle has a pretty solid bull bar in front. For those that don’t, or think this is a new thing and want to save a few bucks rather than buy an imported dashcam… here you go.

It also serves as a video blog (vlog) when I’m driving through my land; it gets uploaded to the cloud so I can note things that change in my absence, or document what is happening.

A smartphone. I have a Huawei P10-Lite, something I’ll be doing a review on now that I have already beaten the snot out of, but any smartphone with video capability can do. This article mentions some dedicated dedicated apps for Android that I don’t use (I simply use the video), and it also mentions the smaller field of view – absolutely true – as well as wear on the smartphone.

Given smartphones are outdated pretty quickly anyway, I’m not worried about the latter, but you have been warned.

You’ll need a mount for the windshield. I have a pretty solid one since I’m offroad, and roads in Trinidad and Tobago are effectively routed around potholes.

You’ll want your air conditioning on to keep your phone from overheating.

That’s all you need, really – but it is a lot better to have external memory for your phone. My phone will take 256 Gig microSD, but I just picked up a 64 Gig microSD. You’ll want to change your default storage to the microSD, which you should find in your user’s manual that you threw away – but there are plenty of pages on the Internet that explain how to do it for your phone.

Plug your phone into the holder, and I suggest you charge it at the same time (common sense, really). Start recording video, drive around – and, regularly, back the videos up from your phone to a computer at home from which you can store it in the cloud or other storage options for as long as you want. Keep your phone memory as clear as you can – the less memory used on the phone, the better.