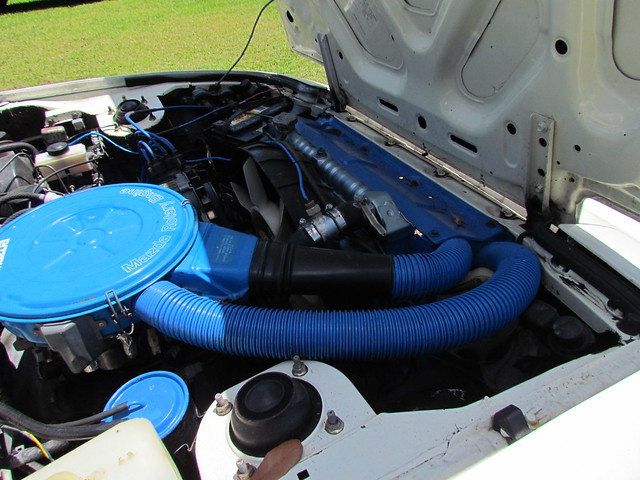 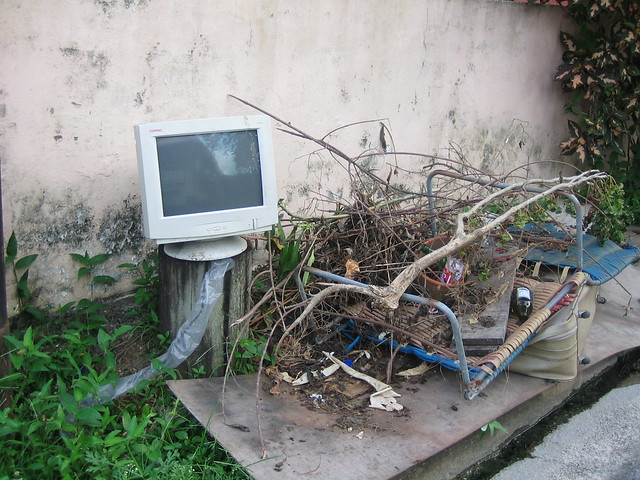 One thought on “Maintenance vs. Disposable Culture”