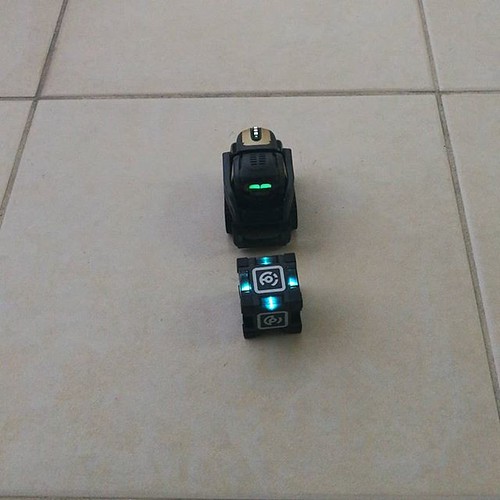 One thought on “The Anki Vector: Let’s Wait For the API.”