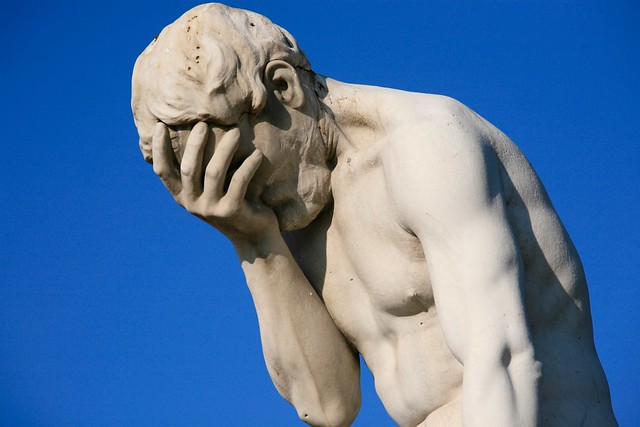 In ‘Solving All The Wrong Problems‘, Allison Arief tackles something that has been bothering me for some time:

…We are overloaded daily with new discoveries, patents and inventions all promising a better life, but that better life has not been forthcoming for most. In fact, the bulk of the above list targets a very specific (and tiny!) slice of the population. As one colleague in tech explained it to me recently, for most people working on such projects, the goal is basically to provide for themselves everything that their mothers no longer do…

I’ve always wanted to work on things that matter, that actually have a positive impact on the world or society. Over the last 2 decades, I’ve had the opportunity to work on a few things that did.

It seems more rare to find work like that. And it seems like it’s not a pressing issue when it comes to business, either. The great revelation for me was the lawsuit between iFart and PullMyFinger back in 2009, where millions of dollars are spent on making sounds on demand that most mammals can make for free, but it’s more endemic and less obvious.

All those features that you don’t use are bought and paid for by someone – yes, even Free Software and Open Source.

Allison Arief is correct, and it’s something that is irksome. We’ve been solving all the wrong problems. It would be good to work on some of the right ones – but the risk of working on one of the right ones is high because people don’t necessarily want to pay for ‘useful’.

1 TANSTAAFL: There ain’t no such thing as a free lunch. Even if you pay nothing for software, it doesn’t write itself and basic amenities are required by humans to write it. Remember that the next time your company leverages open source and doesn’t give back to the project in some way.