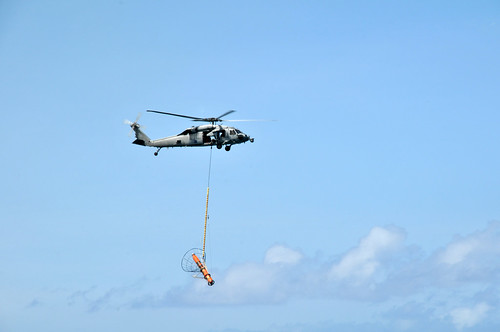 In Part 2 related to my Observations of the Trinidad and Tobago Flooding in 2018, logistics gets mentioned and it’s worth noting that a lot of people don’t really understand what logistics is.

Logistics, in it’s simplest form, is the detailed organization and implementation of a complex operation. Disaster response tends to be complex because what is happening on the ground is not about what is happening in one place, but in all places related to the situation.

In a disaster that is happening over a period of time, logistics is pretty simple.

During the disaster itself, such as the flooding, rescuers – trained personnel that can save lives – shouldn’t run in like a Hollywood movie or dance in like a Bollywood movie. Fools rush in, typically – if it’s not safe and you lose rescue personnel, the capacity to save more people later on is compromised. Patience is of utmost importance at this time – a downed rescuer becomes a victim.

In extreme cases, rescuers are sent in when there is no other choice – which is the stuff Hollywood is made of.

During the disaster, the idea is to put things in place? A flood? Well, you’re going to need boats – something that the Prime Minister of Trinidad and Tobago has identified.

In being prepared for a disaster – any disaster – you need to have inventory. You need potable water that can be distributed, the capacity to assure food, shelters, medical support (that doesn’t rob other people of emergency personnel), communications to and from a command center, and unfortunately, yes, security forces to protect the supplies.

The command center plans, assesses, and tries to put things as close to the disaster areas as possible to minimize time for distribution. They have to have decent estimates of how many people are affected, what sort of medical issues that they will have to contend with, and what sort of disbursement issues will arise and plan for them.

On one side, you have people who need help – the disaster victims. They don’t really care about logistics because they have a direct need and that direct need is all that they can see – and it’s not just frustrating, it can mean the loss of quality of life and life itself.

On the other side of things, you have the people who want to help – this involves the government and the private entities, from the person with a boat or 4×4 to the non-profits collecting goods to be disbursed. This is where a command center and communications are most important.

Everything should be coordinated by the command center. Does it have to be a government organization? No. Does it mean supplies go to the command center? No, it means that the command center coordinates efforts, gets feedback on the ground, redirects supplies as needed, and assesses needs. And in Trinidad and Tobago, you would think that the Office of Disaster Preparedness and Management (ODPM) would have done this.

Honestly, if there was a command center during the flood in Trinidad, it wasn’t readily apparent. We had Ministers out and about, one flying around, others wandering around doing their own assessments (when they should be in a command center coordinating such things). What happens if we lose a Minister during or after a disaster?

Sure, people want to see people in authority. But more importantly, people need for their needs to be met.

While the ODPM defends itself, I can’t help but wonder why they weren’t more visible in coordinating efforts. There should have been a message that went out – “If you have donations, please contact us so we can get your supplies to the right spot”. Maybe I missed it, maybe it wasn’t spread on social media, maybe they did do it – but as someone who was watching, I didn’t see anything from the ODPM on that.

Instead, the ODPM gave a withering response about Regional Corporations being the entities supposed to handle things in their area… which is an implicit logical flaw when it comes to disasters, because the specific Regional Corporation is probably compromised. What a stupid ‘plan’.

During the whole incident, it was unclear who was in charge of what – something that should never be a question when it could have been planned for. This wasn’t the 2010 Earthquake in Haiti. It was a flood. There was time.

So, Trinidad and Tobago’s government failed – but too, so does CARICOM in the larger scope of things – and even the people who helped significantly did not use logistics as well as they could.

That support was given is great, and everyone should be proud of their efforts – but everyone should also be considering how they could be doing it better for the next time.

There is always a next time. 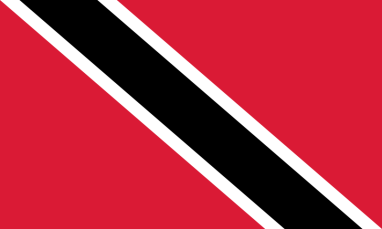 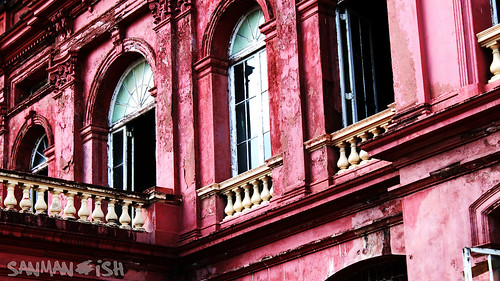